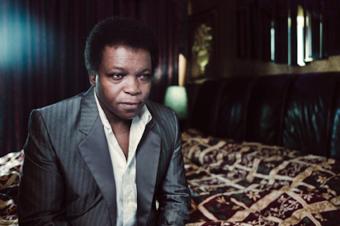 There aren’t too many artists making soul music today who had a release in 1969, back when R&B was first beginning to give the drummer some. Lee Fields, however, is one such artist—or maybe he’s better labeled a phenomenon.

Since the late sixties, the North Carolina native has amassed a prolific catalog of albums and has toured and played with such legends as Kool and the Gang, Sammy Gordon and the Hip-Huggers, O.V Wright, Darrell Banks, and Little Royal. With a career spanning 43 years, releases on twelve different record labels, and having toured the world over with his raucous-yet-tender voice, it’s mind-blowing that the music he’s making today with Brooklyn’s own Truth & Soul Records is the best of his career.