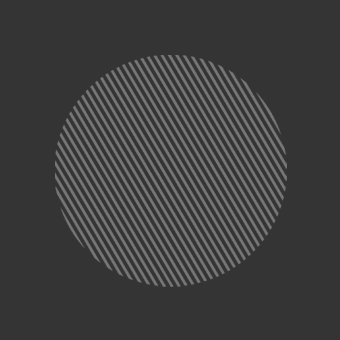 Los Angeles based trio Nebula is comprised of Eddie Glass (guitar/vocals), English geezer Tom Davies (bass/vocals) and Rob Oswald (drums). And it all started when Eddie and friend Neil Blender were making weird 4-track music for skate movies like Alien Workshops' first video. He then went on to drum for Olivelawn and later on played guitar with Fu Manchu, writing some of the songs and playing lead guitar on the first three albums. In 1997 Eddie decided it was time to use the whole arsenal ? guitars, drums, Moogs, sitars, the Jug ? and formed Nebula. Tom crossed the pond in the summer of 2004 to join the Nebula ranks and with the recent addition in early 2007 of Rob (Karma To Burn/Mondo Generator), Nebula are re-igniting the fires started in '97. The band has come full circle by returning to Tee Pee Records to release their new album Heavy Psych, which exhibits an inebriating wonder world of inherent ingenuity. The band strays leagues away from the province of processed, microchip generated instrumentals. They're not even in the same ball park...not even in the same stadium! Nebula are the minimalists of music? the way rock began. No big expensive effects racks, pop-up drummers or voice manipulators. They are vintage and they are proud!